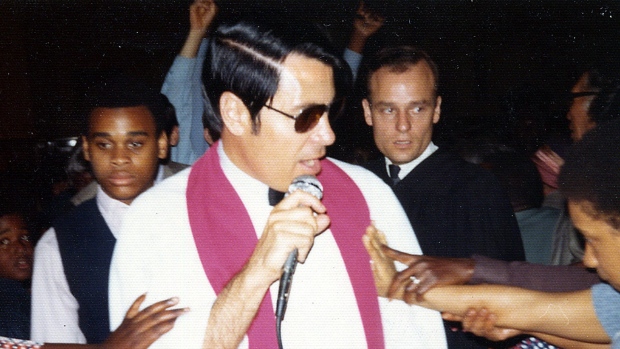 How did Jim Jones convince more than 900 in people to poison themselves and “drink the kool-aid” laced with cyanide? Robert Cialdini believes the answer lies in Social Proof. Jones’s recipe for manipulation was made up of two principle ingredients:

While Social Proof is usually thought of in more benign terms, the Jonestown example illustrates the unchecked power of highly optimized social influence.

To understand how Social Proof really operates it helpful to observe some other examples in the wild.

Other Forms of Social Proof 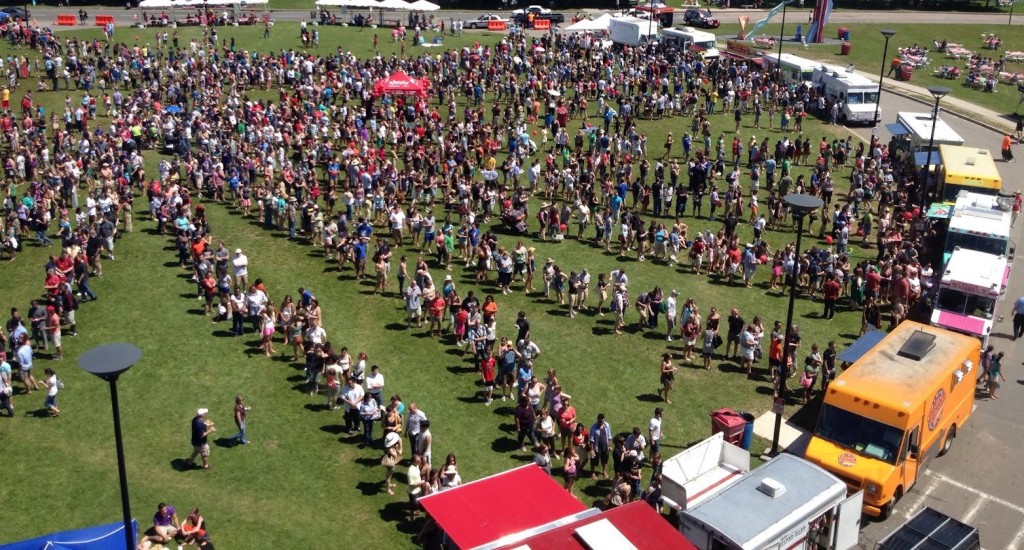 Ever seen a plethora of food options and one vendor dominating them? Does this one sided domination happen because hungry eaters know the vendors’ food is good or because they trust the line wouldn’t exist without good reason.

I try to do intermittent fasting so I’m often hungry and impatient by lunch time. When I go out for lunch, I’ll usually opt for food trucks with shorter lines over tastier food trucks with long lines. Often, when I’ve chosen the lonely food vendor with no line, others follow me. Am I the magical pied piper for hungry people? I don’t believe so. Something else is at work.

Facebook ads are a powerful tool for online marketing. One trait that separates them from a search or print  ad is social interaction. People targeted by the ads can comment, like, or share. I’ve seen some FB ads run for months with zero engagement. Eventually a brave soul is willing to make a comment on the ad for everyone to see. Then I’ll see another comment within the week. After that maybe a share. Then another comment. Is it coincidence all these people are engaging the ad within weeks? 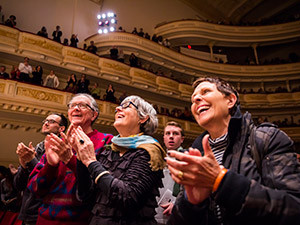 Ok this one is a little dark. But suicides of famous people correlate with increased airplane crashes and fatal car accidents. Cialdini attributes this to the Werther effect.  Basically people already on the verge of suicide being persuaded over the tipping point by mass media.

You even see larger correlation coefficients by age and geography proximity.  Some 30 year old rock star from Florida kills themselves. We see increases in death from 30 year olds in Florida.

In uncertain situations, humans look for external cues to make sense of a confusing world. Not sure if there’s a shark in the water. A bunch of people swimming in the ocean not being eaten probably means it safe. You can see how this mechanism has been fused into our evolution.

In the Jonestown example, Jim Jones was successful because there was no outside voice of sanity. Parishioners were in the middle of no where in the South American jungle. Church members couldn’t just walk out to a police officer, social worker, or family member and ask if killing themselves made sense. In absence of outside advice they had to rely on other parishioners who were equally confused or worse, promoting Jones’s insanity.

The other variable that makes up Social Proof is similarity. Similarity can be thought of as tribal affinity. Are the outside social cues we look for coming from someone that represents my clan or someone like me. If so, I better pay attention.

To fully leverage Social Proof in your marketing campaigns you need to ask the following questions:

So thats it. Nothing fancy. Just understand that we humans use Social Proof as a way to shortcut past the unknown. Be the shortcut, acquire a customer.